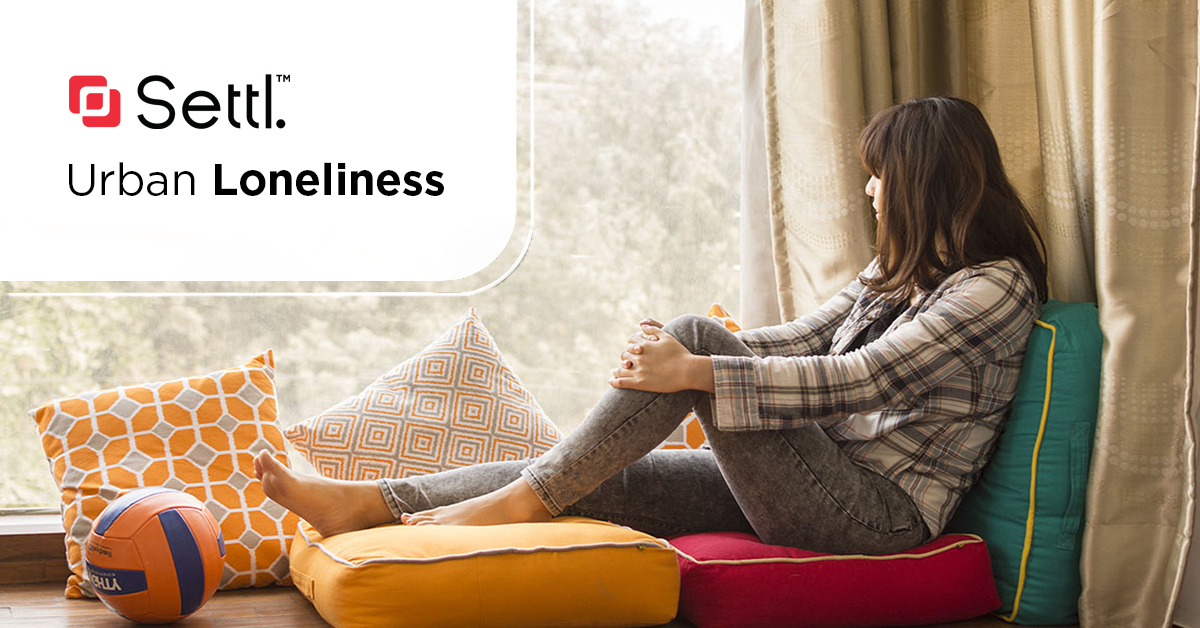 What exactly is Urban Loneliness?

As said, it’s better later than never; finally people around the world are coming up with the sensitive issue of mental health. People have finally understood the effects that their mental health can inflict upon them and shape their lives.

They have finally got to know how their emotional, social and cultural quotients play a pivotal role in the overall functioning of the SPICE system in them; that determines the success or failure of their lives and eventually a happy living.

Now what’s a SPICE system and what has it to do with our urban loneliness?

So here it goes. According to psychology there are five components of human intelligence:

The Emotional Quotient (EQ) is one’s ability to control own’s emotions and deal various social situations. The EQ measures the natural ability to react to difficult interactions with people around.

On the other hand the Social Quotient (SQ) is about the capability to interact according to the emotions of others. Social quotient primarily measures one’s ability to interact with friends or colleagues and fit into the immediate social environment.

With a further fine difference the Cultural quotient (CQ) is about embracing cultural differences and develop a sense of fraternity.

The Power quotient (PQ) is the skill of creating value of oneself, so as to become a core and unreplaceable unit in a team or society in the broader sense.

Last but not the least, comes the very well-known Intelligence quotient (IQ), that helps one to process various data and act accordingly.

How does the monster of Urban Loneliness arise?

No matter how proficient one is with his or her PQ and IQ, unless the emotional, social and cultural quotients are in place and acting properly, an individual would fail to get a undisturbed life.

This is how a person gets routed towards the habit of staying aloof and eventually get trapped into depression, anxiety and various other forms of mental illness.

Having said this, the urban population becomes the major target of the monstrous loneliness that occur especially among those people who are not able to stay with family, relatives or friends; on being relocated from their hometown for professional reasons. Those who lack enough communication with the others or outside world and those who lack enough of self-expression, are more prone to facing this monster.

People across globe, is finally understanding the extreme negative impact of urban loneliness, as a public health issue, and hence it is finally being talked about extensively that too on the governmental level. A Minister of Loneliness has been appointed by the UK government, and simultaneously the urban planners are been asked to design special public spaces in cities in order to ignite the sense of community among the urban population.

The feeling of nothingness while people around you are much into fun and frolic, can be really depressive. As per the Cigna study, loneliness alone can cause an impact of smoking fifteen cigarettes a day, if nothing less.

More and more people, irrespective of age groups, are feeling the pangs of loneliness these days. This of course is affecting their health in ways they would hardly know.

The most dangerous issue about loneliness is that it is actually highly contagious. Yes, you read it right. Studies say, that people close to someone experiencing loneliness are around 52% more prone to get into the circuit of loneliness as well.

So, what can be done?

In spite of having surrounded with numerous people, some people still end finding themselves alone. So, it is not about the quantity of people we hang out with or the number of social gatherings we take part in. Rather, it is about the quality of conversations we get to make throughout a day.

In this era of social media, we are only after connecting to more and more individuals, without really getting our heat out, even to a single one. People are just blindly running after superficial achievements of gaining certain amount of followers or appreciation for their social media posts without even realizing about selfcare or self-acceptance.

People fail to brace their real self and rather expect to get appreciated for something to which they are not even close. This needs to be changed too.

Bracing one’s real self and building a correct sense of community among people are the initial steps towards eradicating urban loneliness. Some entities have already taken up the job, like those of the co-living spaces who rent out rooms in some urban locals.

Some co-living spaces like Settl, have finally taken the initiative to fight this serious issue of urban loneliness, by bringing a beautiful change in the way urban people experience rented living spaces.

Settl happens to be a co-living space provider which offers well curated common rooms where residents come and socialise while bonding over a strong sense of community.

This becomes very crucial of outstation people who cannot have their near and dear ones around them physically, and suffer from homesickness. Various gaming zones and activity zones are made available, so as to help the tenants to keep all their anxiety at bay and get a healthy living.

Settl try to make the stay for its residents as homely as possible, with all high quality amenities and services.

Most interestingly, it pledges to provide an inclusive and caring community for their residents. It organises thoughtful events and activities that bind together its residents and to build a strong sense of community among them. Settl tries to create a social e 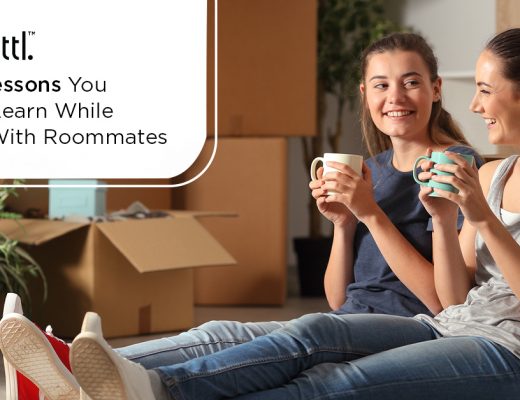 5 Life-lessons You Get to Learn While Living With Roommates

Settl. Care — What precautions we are taking for COVID 19

Difference Between Coliving and Traditional Rentals

Difference Between Coliving and Traditional Rentals

Settl. Care — What precautions we are taking for COVID 19

Settl. is a technology-driven accommodation platform focused on providing a convenient and high-quality living experience for young millennials. We take the daily hassle out of your life and help you save your valuable time for things that you love and are passionate about.